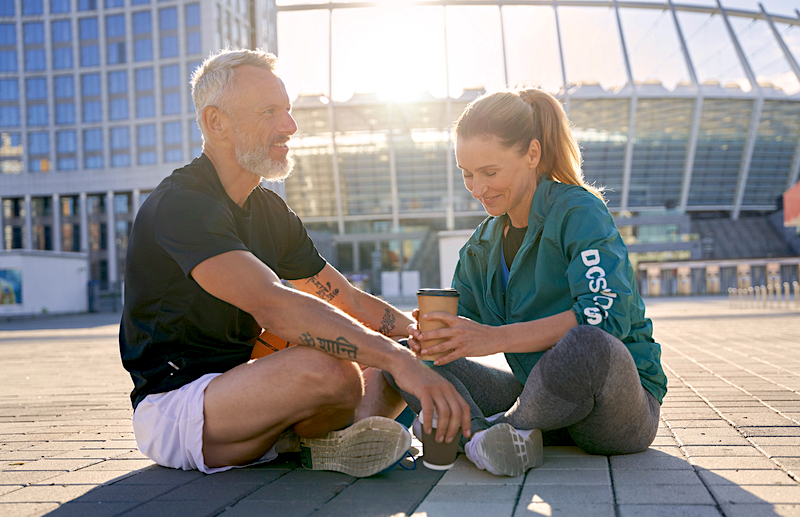 Pour another cup o’ joe. We have some good news for you.

It turns out drinking 2.5 to 4.5 cups of coffee a day, without sugar, gives you a 29% lower risk of early death than non-drinkers, according to a big new study out of China.

Yep – it’s further scientific evidence that coffee is beneficial to health, as earlier studies have shown. Drinking coffee is associated with a lower risk of chronic liver disease, some cancers, and dementia.

And the news gets even better for anyone who likes a little sugar in her cup. The research found that even people who took sugar in their coffee had a lower risk of death.

The study was published in the Annals of Internal Medicine and was based on information from 171,000 participants.

Now, granted, the scientists caution that the study is far from conclusive. It’s possible that coffee drinkers have a higher standard of living than non-coffee drinkers. But researchers said it appears that drinking coffee – even with a bit of sugar— probably won’t hurt you.

“So drink up – but it would be prudent to avoid too many caramel macchiatos while more evidence brews,” one of the doctors wrote.