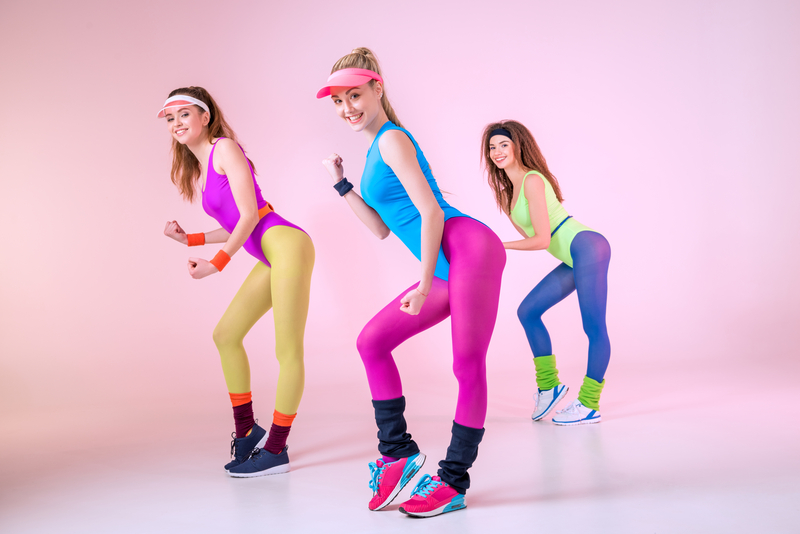 It’s been two generations since fitness became part of the broader culture, but still, most of us don’t exercise regularly.

We see it everywhere – from gyms and studios to home workout equipment, from wearables like Apple watches to “athleisure” clothing like Lululemon.

Fitness today is a $100 billion industry worldwide, which means countless ordinary people exercise for the sake of exercising. They know it’s good for them. They know it will help them lead better, longer lives. They know it’s fun.

But it wasn’t always like that. Until about 40 years ago, fitness facilities weren’t common. Celebrities weren’t super-fit. People smoked cigarettes – a lot. The idea of “fitness over 50” hadn’t been coined

But there’s still a generational difference in this awareness, particularly among older Baby Boomers who came of age before fitness was so common.

Chances are your parents and grandparents never set foot in a fitness facility after high school PE class.

But starting in the late 1970s, Jazzercise and the running craze began taking off. And 40 years ago, in April 1982, movie star Jane Fonda introduced her “Workout” VHS tape, galvanizing all these elements to help create the modern studio, home workouts, and the home-video industry.

Before this period, most ordinary people didn’t exercise just for the sake of it. Heck, they probably hadn’t even thought of it.

That’s why so many older still people don’t “just know” a basic truth that we promote every day about fitness over 50:

We all need to exercise – especially later in life – to keep the strength, flexibility, and endurance needed to lead our best lives.

Remember these other touchstones from the time period?

Where We Are Now

We’ve all come a long way since then. Fitness has improved and extended millions of lives.

More people over 50 are returning to exercise or discovering it for the first time. They want to feel better, move better, and look better – which defines “fitness over 50” for plenty. They know that exercise simply must be a part of a healthy lifestyle.

They’re coming to see us every day and loving it.

So, what are you waiting for? Another 40 years? Keep going!