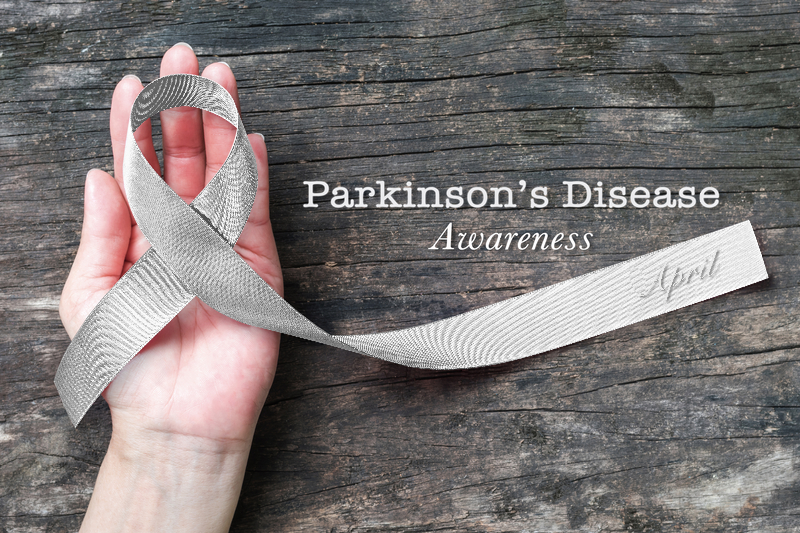 Sheri knew something was wrong.

She’d always been active, particularly enjoying daily walks. But lately, her balance and posture were off. Her knees jerked. Her hands trembled.

So when her doctor diagnosed her with Parkinson’s disease last year, it was almost a relief.

She started an exercise regimen designed to help relieve some of the symptoms of Parkinson’s. It started working quickly. Sheri felt less pain, and her balance and posture improved. And she has stayed committed to staying active.

“Movement is the most important thing,” she says, noting her support group – adult children, “prayer partners,” and friends who stay in touch with her.

April is Parkinson’s Disease Awareness Month and a good time to discuss how exercise can lessen its symptoms and improve quality of life.

Parkinson’s is a neurodegenerative disorder that affects the brain, and symptoms can include tremors, problems with walking and balance, and limb rigidity.

More than 10 million people worldwide have it, according to the Parkinson’s Foundation. In the US alone, more than 60,000 people are diagnosed each year, almost all of them after age 50.

The cause is unknown. There is no cure. Treatments include medication and surgery, says the Parkinson’s Foundation. It is not fatal itself. But complications are the 14th leading cause of death in the US, says the Centers for Disease Control.

“Any kind of exercise you do consistently will help improve your Parkinson’s symptoms and overall health,” the Parkinson’s Foundation says. That’s because exercise might slow the progression of the disease. It also:

“Boxers condition for optimal agility, speed, muscular endurance, accuracy, balance, hand-eye coordination, footwork, and overall strength to defend against and overcome opponents,” Rock Steady says. “Parkinson’s causes a loss in many of the same elements that boxers condition to improve.”

Also, the Parkinson’s Foundation recommends activities such as:

Exercise Gives Back Some Control

Sheri says she’s committed to her walking routines and other activities. It helps her feel better physically, but it also boosts her spirits.

“This is something I can control,” she says. “I felt so out of control with the Parkinson’s. And this just helps me feel so good, I can’t tell you.

“In the evenings, if I’m down in the dumps, I make myself go out walking and it makes such a difference. I’ve been blessed that it’s not worse and that there’s something I can do to help it.”