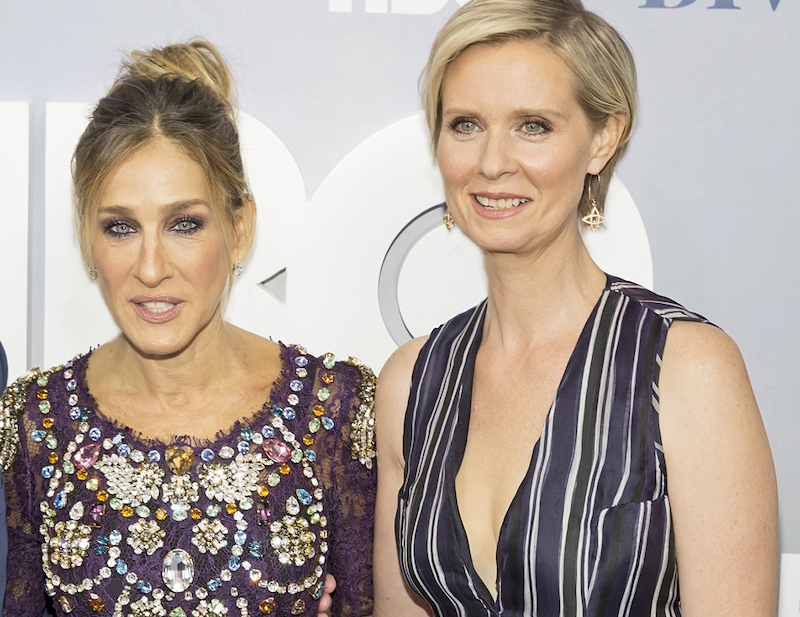 Have you heard about the “Big” story in fitness and pop culture? At first, it was nothing, really – the death of a TV character. But it has prompted something more valuable than a round of cosmopolitans.

The ‘90s series “Sex and the City” got an update, “And Just Like That,” featuring Chris Noth as Carrie Bradshaw’s husband, Mr. Big. The original show centered on friends in their 30s; the new version finds them north of 50.

During the pandemic, we learn, Mr. Big became a Peloton user. At the end of the first episode, after a workout, he had a fatal heart attack.

Peloton’s stock fell the next day. The company issued a statement noting the character’s “extravagant lifestyle,” cigar smoking, and prior heart attack.

Peloton followed with an ad showing Noth cuddling his Peloton coach, with narration from Ryan Reynolds:

“And just like that… the world was reminded that regular cycling stimulates and improves your heart, lungs and circulation, reducing your risk of cardiovascular diseases. Cycling strengthens your heart, muscles, lowers resting pulse and reduces blood fat levels. He’s alive.”

We couldn’t help but wonder, what does this mean for us in the real world? Could it be good to stimulate coverage and conversations about healthy habits among people old enough to know better and young enough to still think they’re invincible?

And just like that, we realized: Of course it is.