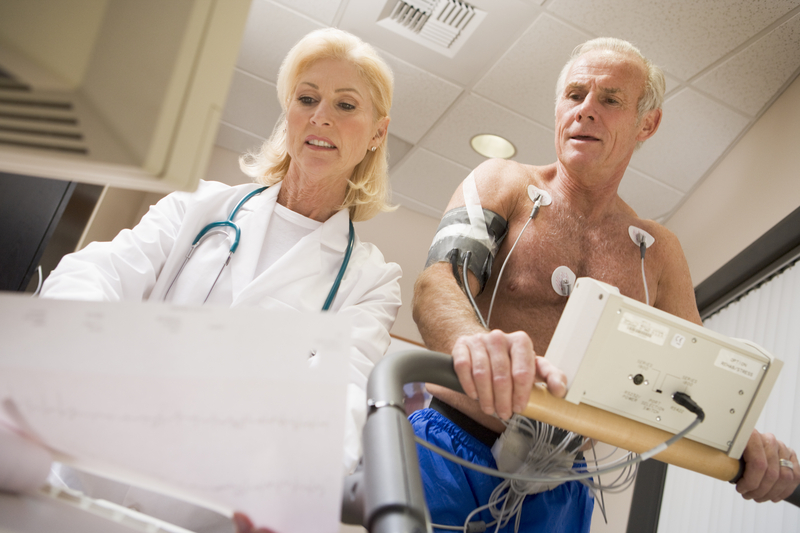 Some people over 50 think a leisurely stroll is good enough.

Others turn up the intensity to get a good sweat.

New research suggests “older” people should lean toward the latter, according to The BMJ (short for British Medical Journal). It’s the largest and the longest study of this age group. It shows that high-intensity interval training (which we call HIIT) is effective and safe.

More than 1,500 people were involved in the study, which was conducted in Norway beginning in 2012. Those who performed HIIT the most had the lowest mortality rates, compared to those who exercised but with less intensity.

They became physically fitter and mentally sharper. The researchers even want governments to explicitly recommend some high-intensity exercise “that gets you really sweaty and out of breath.”

Currently, the World Health Organization and many governments recommend adults get at least 150 minutes of moderate-intensity exercise.

What is HIIT for, anyway?

You might have heard about HIIT and wondered what it’s about. Or maybe you’ve noticed joggers or walkers sporadically speeding up for short bouts?

HIIT is a great way to make the most of aerobic exercise, and although it has media buzz, it’s not just a trend. It can also be applied in resistance and circuit training.

And it is not just for “the young and healthy,” the Mayo Clinic says. “Researchers have found that HIIT can improve health and fitness for just about everyone and has even bigger benefits for older adults.”

During a HIIT workout, you go back and forth between working hard and taking it easy.

Their results were better than others who walked twice as long but at a slower, consistent pace.

It’s even better news for people over 65. The Mayo Clinic says age-related deterioration of muscle cells has actually been reversed.

And AARP says that varying short bursts of fast walking with longer bouts of strolling helps:

Try HIIT on a treadmill or other equipment – or even in a full-body workout with resistance. Holly can help answer any questions you might have about whether this is right for you.

“Exercise as medicine is a relatively cheap, accessible and available treatment that can benefit a large proportion of the population,” the Norwegian researchers wrote.